Jakarta-Palembang 2018, popularly known as Asian Games 2018, was a Asian multi-sport event which came to an end on 2 September 2018 in the Indonesian cities of Jakarta and Palembang. Asian Games, co-hosted in two cities; the Indonesian capital of Jakarta, and Palembang,the capital of the South Sumatera province. The Games are recognized by the International Olympic Committee (IOC) and are the second largest multi-sport event after the Olympic Games.

India won medals in Asian Games 2018, with a total 69 medals ( 15 gold, 24 silver and 30 bronze medals) to surpass the medal count from 2010 Games in Guangzhou, China ( where India won 65 medals). The total of 24 silver medals is also the highest ever in Asian history for India. The Indian government felicitated the Asian Games 2018 medal winners with cash rewards of Rs 40 lakh for gold medalists,Rs 20 lakh for silver and Rs 10 lakh for bronze winners. 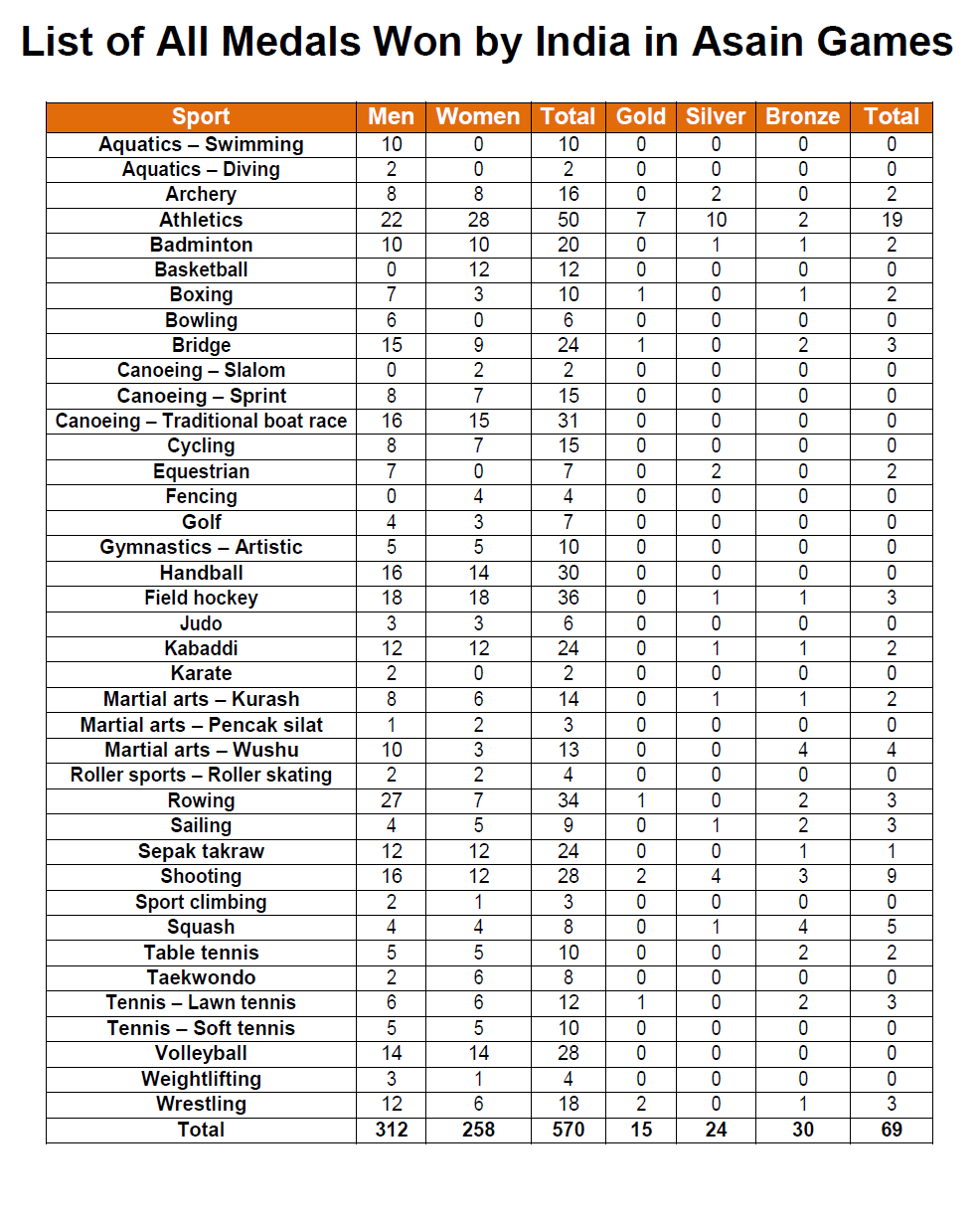 List of Medals won by India in Asian Games 2018 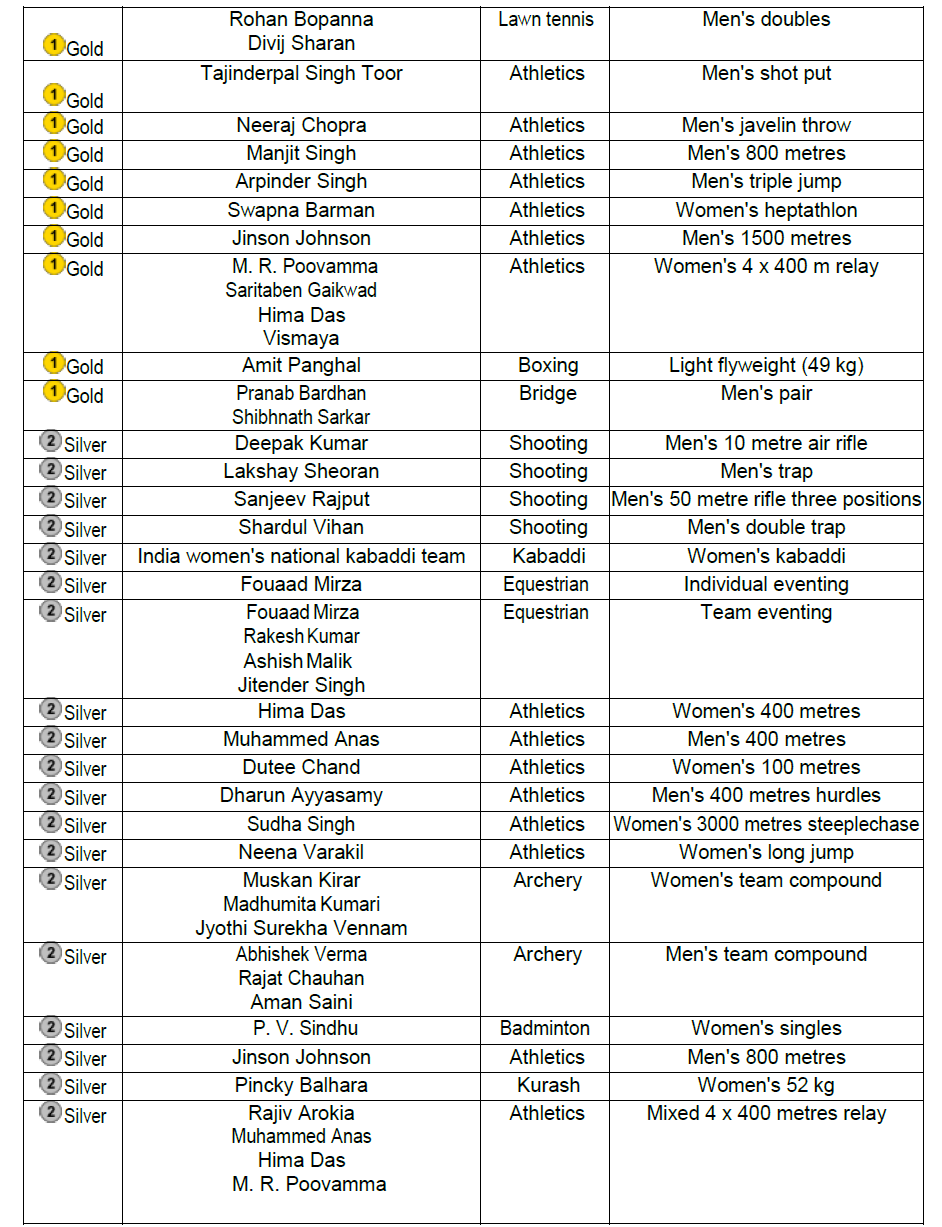 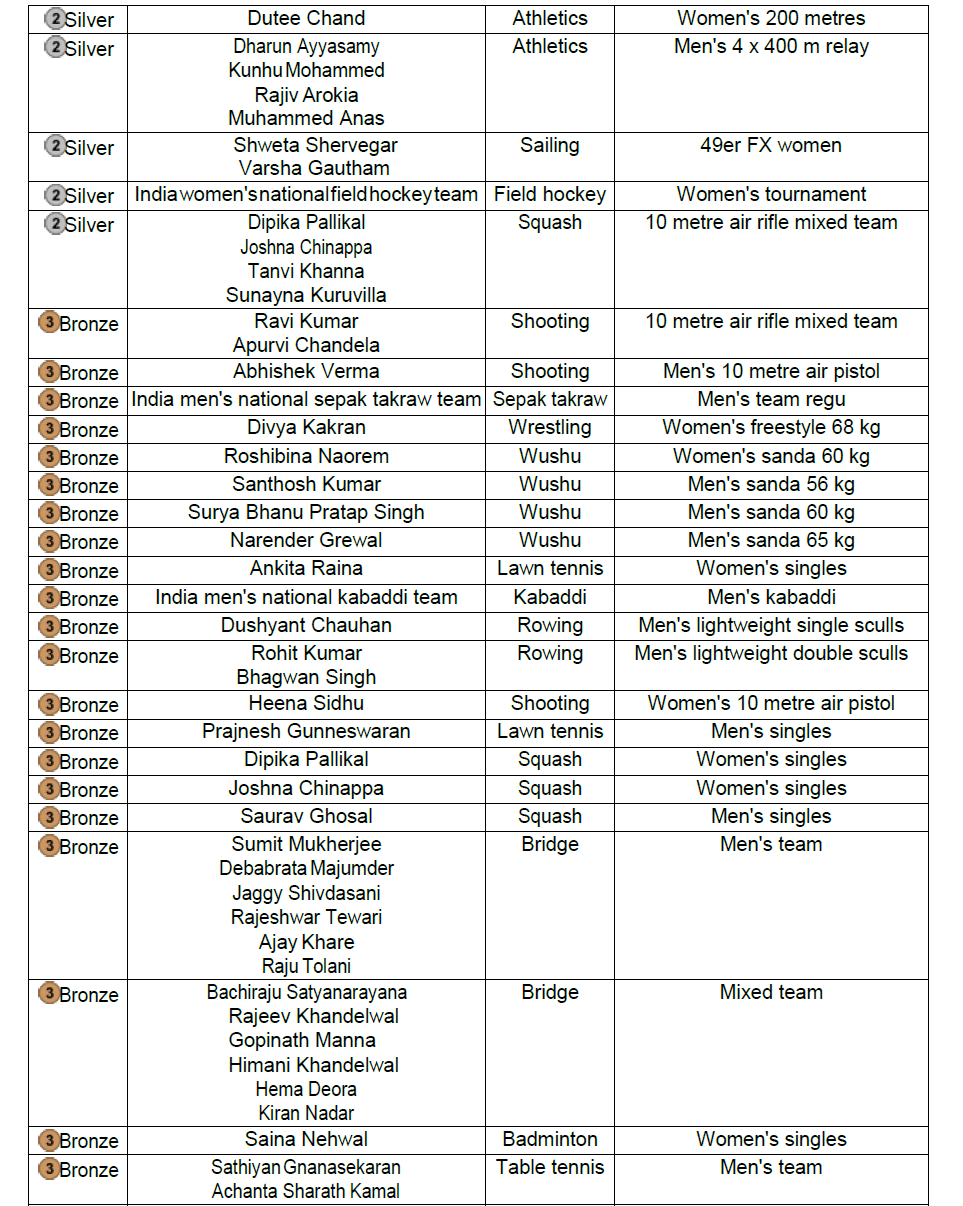 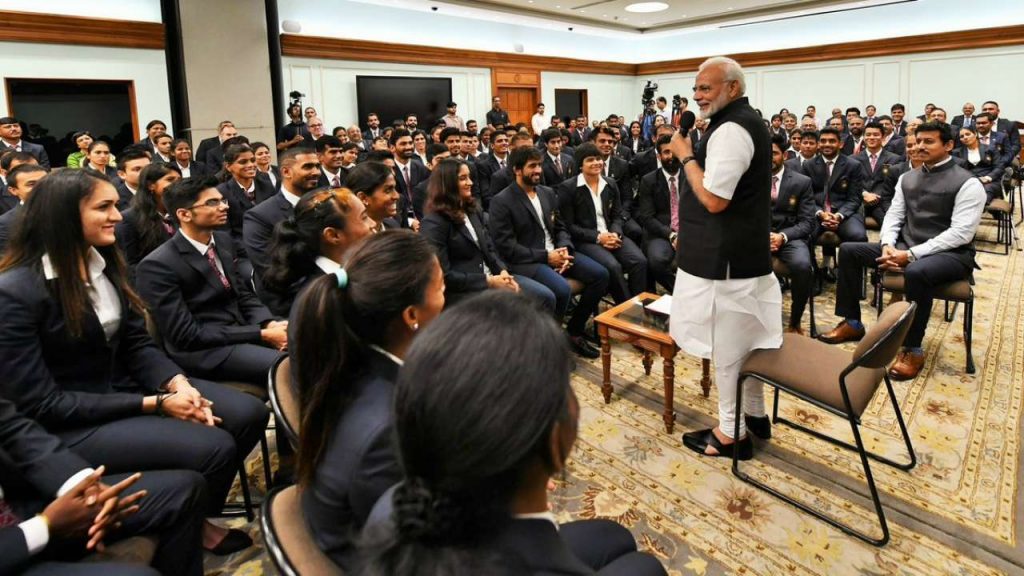 Prime Minister Narendra Modi Wednesday congratulated India’s medal-winners.He asked them to strive harder in tougher competitions like the Olympic Games. He saluted their courage and dedication.