A Unique Hollywood Film ‘Searching’ Directed by an Indian-American 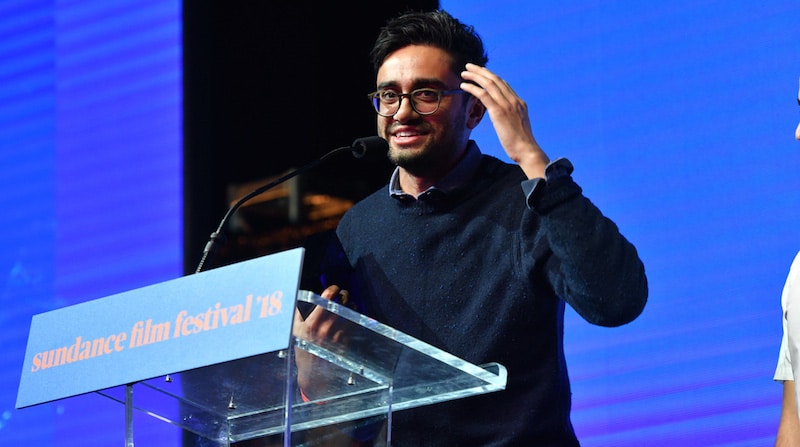 Indian-American filmmaker Aneesh Chaganty is Telugu guy, whose debut ‘Searching’ created quite a buzz. People are going crazy over this Hollywood thriller.

The ‘hyper-modern’ thriller told via every day communication devises will take the audience through the struggles of JohnCho, a widowed father who tries to track down his missing daughter through the only thing possible – her digital footprints.

On Meta critic, the film has a weighted average score of 71 out of 100, based on 33 critics, indicating “generally favorable reviews”. Audiences polled by Cinema Score gave the film an average grade of “A” on an A+ to F scale, while PostTrak reported film goers gave it a 78% overall positive score.

From Short Films To Google :

He directed short films “The Sound of Evanescence”, “Alibi” and “Monsters” when he was a student. He completed his degree in film production at University of Southern California. Later he got fame for his next short film “Seeds” at 2014 which is Heart-wrenching short film completely shot on Google Glass and  got an offer to join in Google Creative Lab,New York. He then worked there for 2 years and started his debut Hollywood film “Searching”.