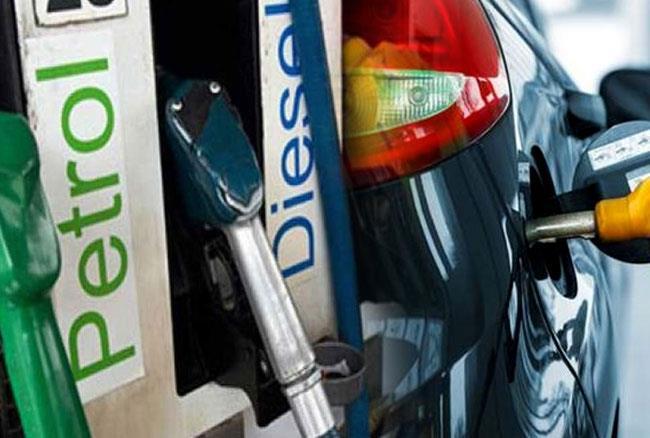 Central government announced a cut of Rs 2.50 per litre on diesel and petrol on October 4. In a couple of hours, several BJP-ruled states also announced a additional Rs 2.50 cut, taking the total reduction to Rs 5.

Finance Minister Arun Jaitley in a press conference announced a cut in excise duty on fuel prices by Rs 2.50. He also said the move was necessitated by an increase in Brent crude oil to a four-year high of $86 a barrel on Wednesday, and seven-year-high interest rates in the US.