SC says, women of all ages can enter into Sabarimala temple

The Supreme Court on Friday 28th Sept, ruled that women will be allowed entry into Lord Ayyappa’s Sabarimala temple in Kerala.

Supreme Court strikes down Sec 377,Homosexuality is No Longer A Crime

In a historic judgment, the Supreme Court (SC) on 6th sept , said that Sexual orientation is a natural phenomenon determined by biology and science. Any discrimination on this basis is unconstitutional. 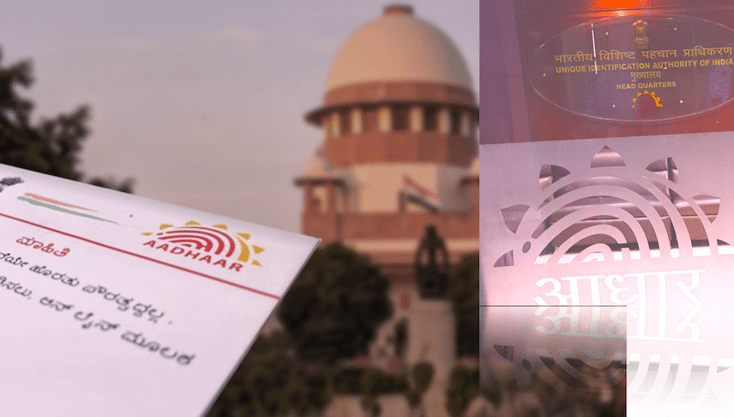 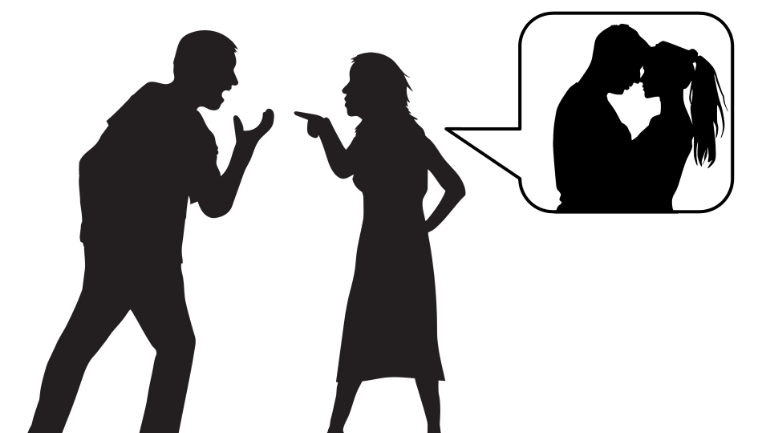 SC says, Reservation is not compulsory in job promotions

The Supreme Court turned an appeal to reconsider its own earlier order that had rejected the idea of reservations for scheduled castes in job promotions. The court on Sept 26th had said that it was not mandatory for the government to give reservations in promotions in public sector jobs.

SC clears that Daughters Have Equal Rights In Father’s Property,if they were born even  before Hindu succession act (2005) 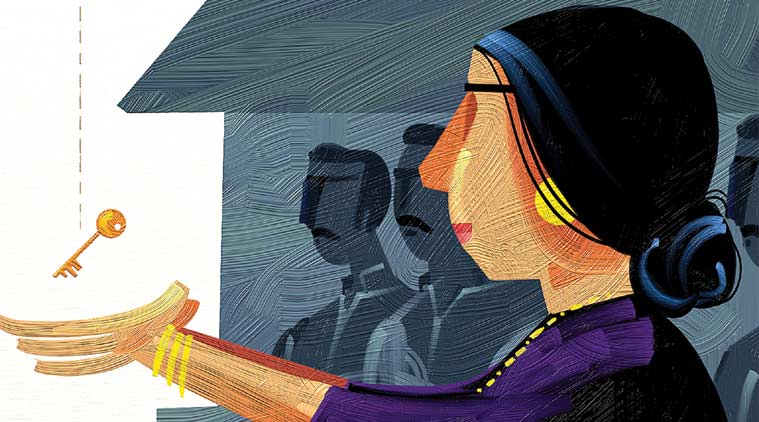 Until the Hindu Succession Act, 1956, was amended in 2005, the property rights of sons and daughters were different. While sons had complete right over their father’s property, daughters enjoyed this right only until they got married. After marriage, a daughter was supposed to become part of her husband’s family.

On  Feb 3, 2018, the amendment now grants all daughters the same rights, duties, liabilities and disabilities that were earlier limited to sons, if they were born even  before Hindu succession act (2005).