Bad news for Indians: Rupee collapses to 73.77 against dollar

Rupee vs dollar : Rupee breaches record low of 73.34 and today reaches to 73.77 mark for the first time ever. 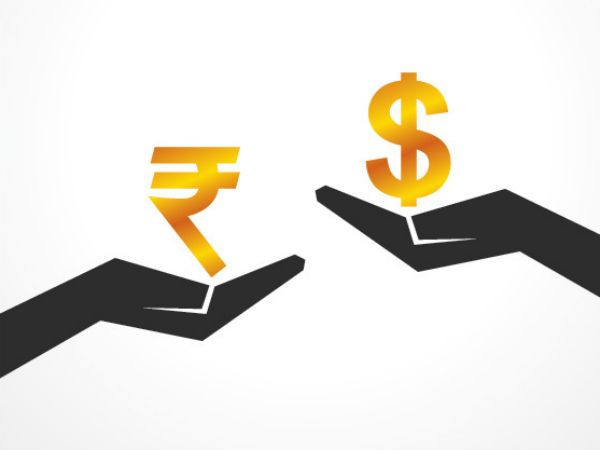 The Indian rupee gradually going down every year and today fell to 43 paise  to a fresh all-time low of 73.77 (against USD). Increase in crude oil price that impacted on rupee value.

Why Rupee is Falling?

Rise in crude oil price is major reason behind sudden fall of Rupee. 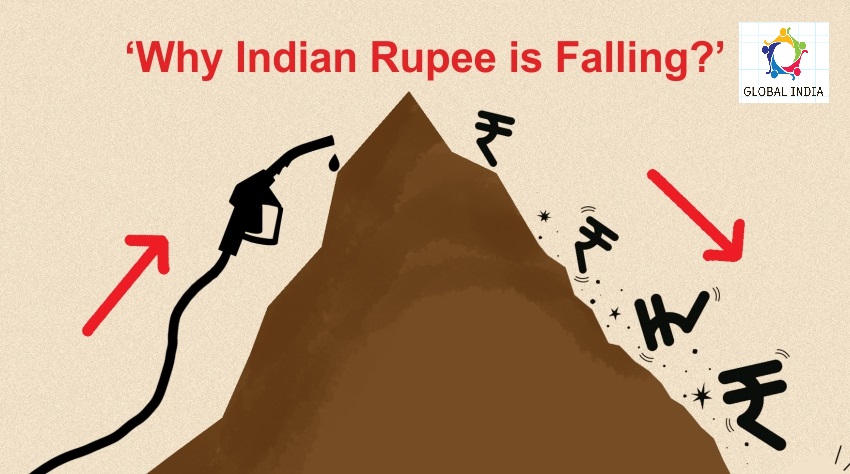 Rupee could hit the 75 level against the US dollar anytime

India imports 81% of its crude oil needs and is the 3rd largest importer of crude oil after USA and China. India and most of the countries import petrol from the OPEC (Organisation of Petroleum Exporting Countries). It produces nearly 20–30% of petrol but 70% is bought from majorly OPEC.

Since payment of crude oil prices is done in dollars, a higher crude rate leads to more amount of rupee being converted to dollar, thereby strengthening the US currency.

This will be bad news for the Indian currency since high crude oil prices will lead to a rise in high current account deficit.

In the pre-independence days, the Indian rupee had been strong. All international currency was pegged to the value of gold and silver, followed by the British pound and the American dollar. In 1947 the exchange rate was 1 USD to 1 INR 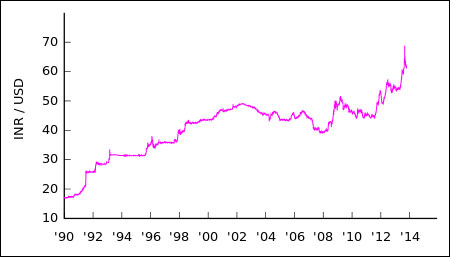